All The Hottest Music Cross The Word. 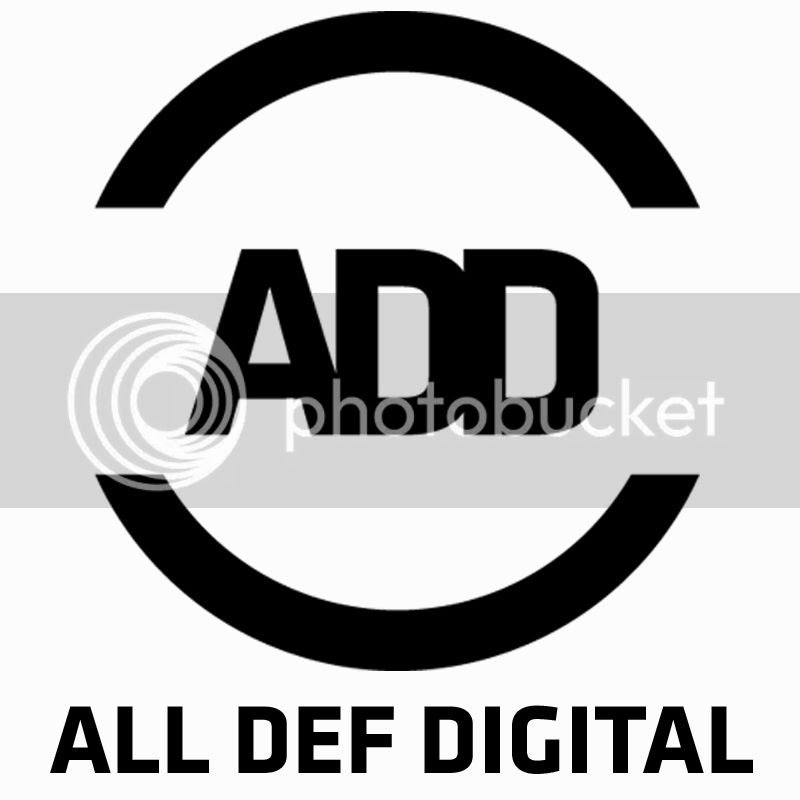 Lil’ Kim is not ready to give up her throne. The rapper, real name Kimberly Denise Jones, takes a stab at reigning rap queen Nicki Minaj in the lyrics for her new track “Identity Theft,” which was released Wednesday. “Anything you tryna do, I done did it,” she raps during the track, and then adds, “I gave birth to your style.”

It looks like Kimmy Blanco was just warming up when she sent a few shots Nicki Minaj‘s way on her own remix of Beyonce‘s “Flawless.” She spit lines like, “Am I trippin’ or did this ho just say my name? Queen of rap, fuck outta here / Queen’s back, fuck outta here / Time to get this rap bitch up outta here,” and keeps the (one-sided?) beef going today.

The new record is explicitly directed at the Queen of Barbz, as she’s featured on the single artwork while Lil Kim alludes that Nicki has stolen her identity.

What do you think of this one? Should Nicki respond or nah?

Since you insist on running your jibs off
After I drop these flowers for Big off
I’ma come and blow your lid off
Like Adolf
Roll up the tint, then peel off

As if to make sure no one mistook her target, Kim, 40, posted a picture to Instagram of a driver’s license with all of her own information, including her birthday, but instead Minaj’s face was placed in the picture.

The Instagram image, whose caption reads, “Be careful what you wish for…,” garnered nearly 10,000 likes from Lil’ Kim’s 479,000 followers. But few of those who commented sided with the “Jump Off” star.

“There’s only queen Bee and that Beyoncé,” one user wrote. “There’s only one queen of rap and that’s Nicki Minaj.”

Minaj, who just released her much-buzzed-about track “Anaconda,” has yet to respond to the Queen Bee, even though it’s Lil’ Kim’s second verbal assault towards the “Pills N Potions” MC this week.

The Queen Bee took her first jab at Minaj with her verse on a remix to Beyoncé’s “Flawless” on Monday. “Am I trippin’ or did this ho just say my name?/ Queen of rap, f–k outta here, Queen’s back, f–k outta here/ Time to get this rap bitch up outta here.”

What made Lil’ Kim so mad? It could be that Minaj’s cover art for “Anaconda” features the rapper squatting in a G-string, which is reminiscent of Kim’s promo for her 1997 debut, “Hardcore.”

Beyonce is staying in the headlines as of late thanks to rumors suggesting her marriage to Jay Z is on the rocks and some suspect the couple will announce their separation once the On the Run Tour wraps up.

Although Bey has already made it clear on her Instagram account that the Carters are good, she’s decided to use the tabloid buzz in her favor by dropping the “Flawless (Remix)” with Nicki Minaj late last night.

And folks are already buzzing about the lyrics because some of it sounds like Beyonce may be clapping back at a few folks and even letting folks know ElevatorGate isn’t something she’s sweating these days.

The standout line for Beyonce would easily be the following:

Interestingly enough, it also sounds like Bey had some words for Kanye too. Since hooking up with Kim, the rapper’s wife has constantly been compared to Beyonce in the media and it appears the singer is about tired of it. She raps:

As far as Nicki is concerned, her verse is getting plenty of buzz for her controversial Michael Jackson reference:

Yo, like MJ doctor, they killing me
Propofol, I know they hope I fall
But tell ‘em winning is my motherf*ckin’ protocol

Check out the track below and let us know if you’re feeling it.